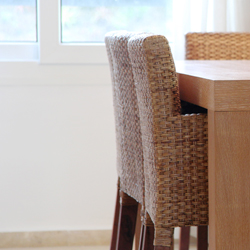 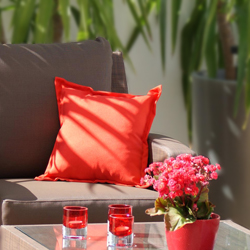 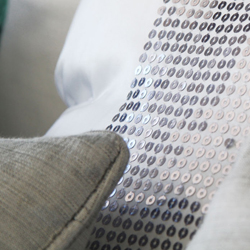 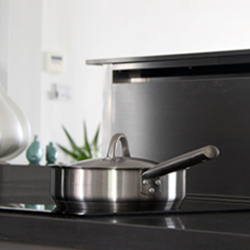 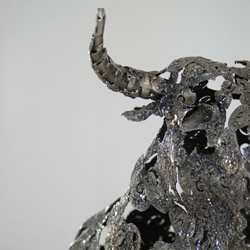 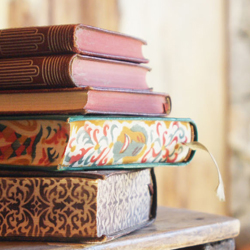 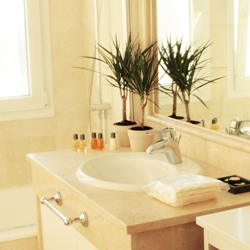 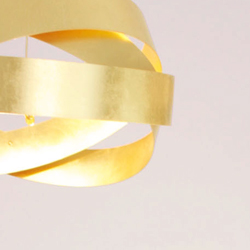 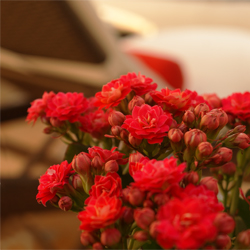 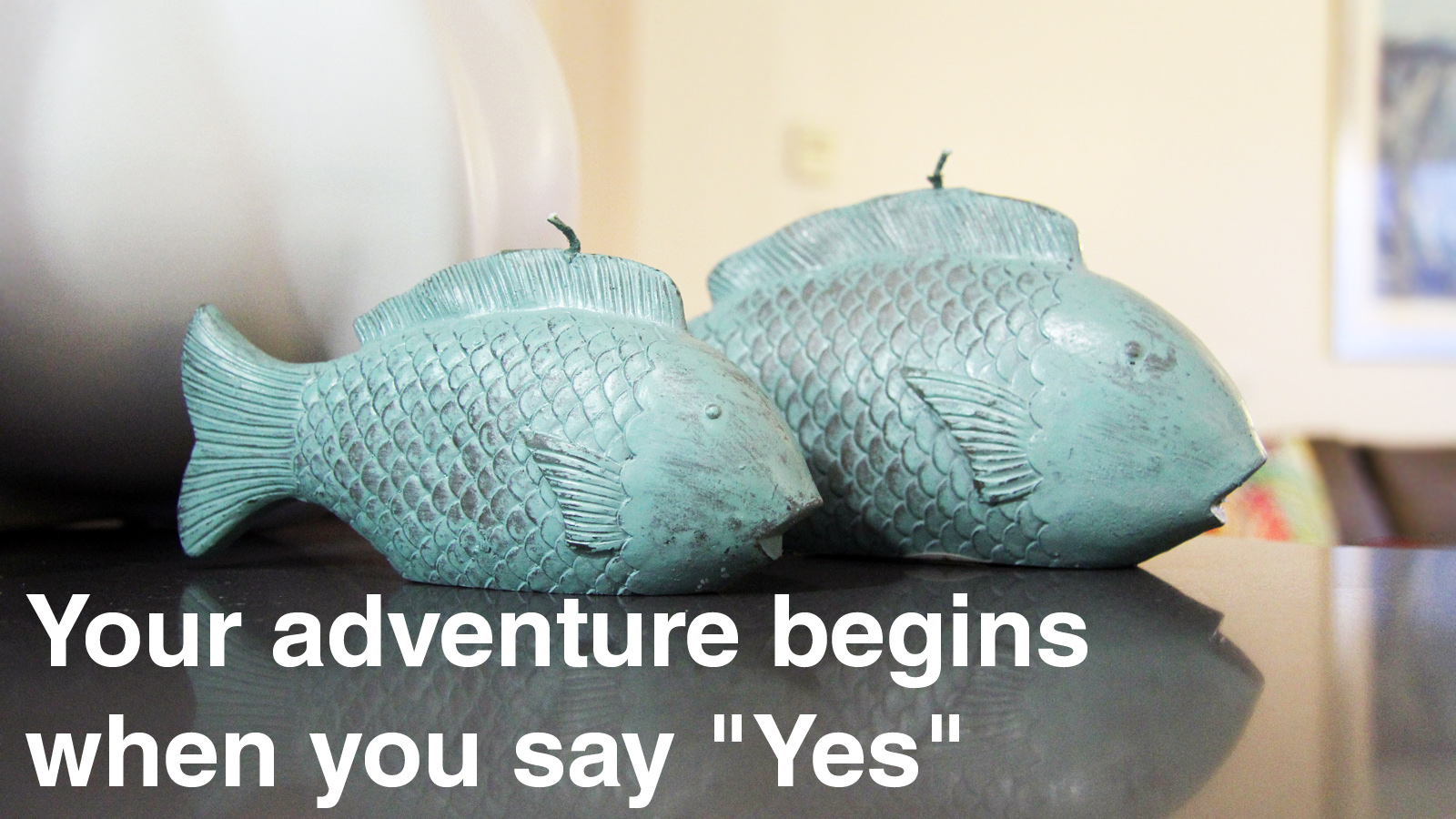 SERVICES
Do you want to create a home or renovate the existing one, create a work space or even design a commercial area? Creating Espacios can help you with every detail of your new project, end to end, from the initial idea to the last stroke of pain/ retouching/detail.
You can count of our expert team to work creatively with professional innovation, taking into account and adapting to each customer's budget.

Design of the basic project

Do you need useful ideas and inspiration about lighting, colour, furnishing, space efficiency etc., in order to decorate and renovate. The custom design your project which includes:

· Descriptive report covering the general characteristics of the work

Design of the whole project

Including the tracking of the basic project as well as:


Site visit and monitoring of the project with key in hand delivery option. 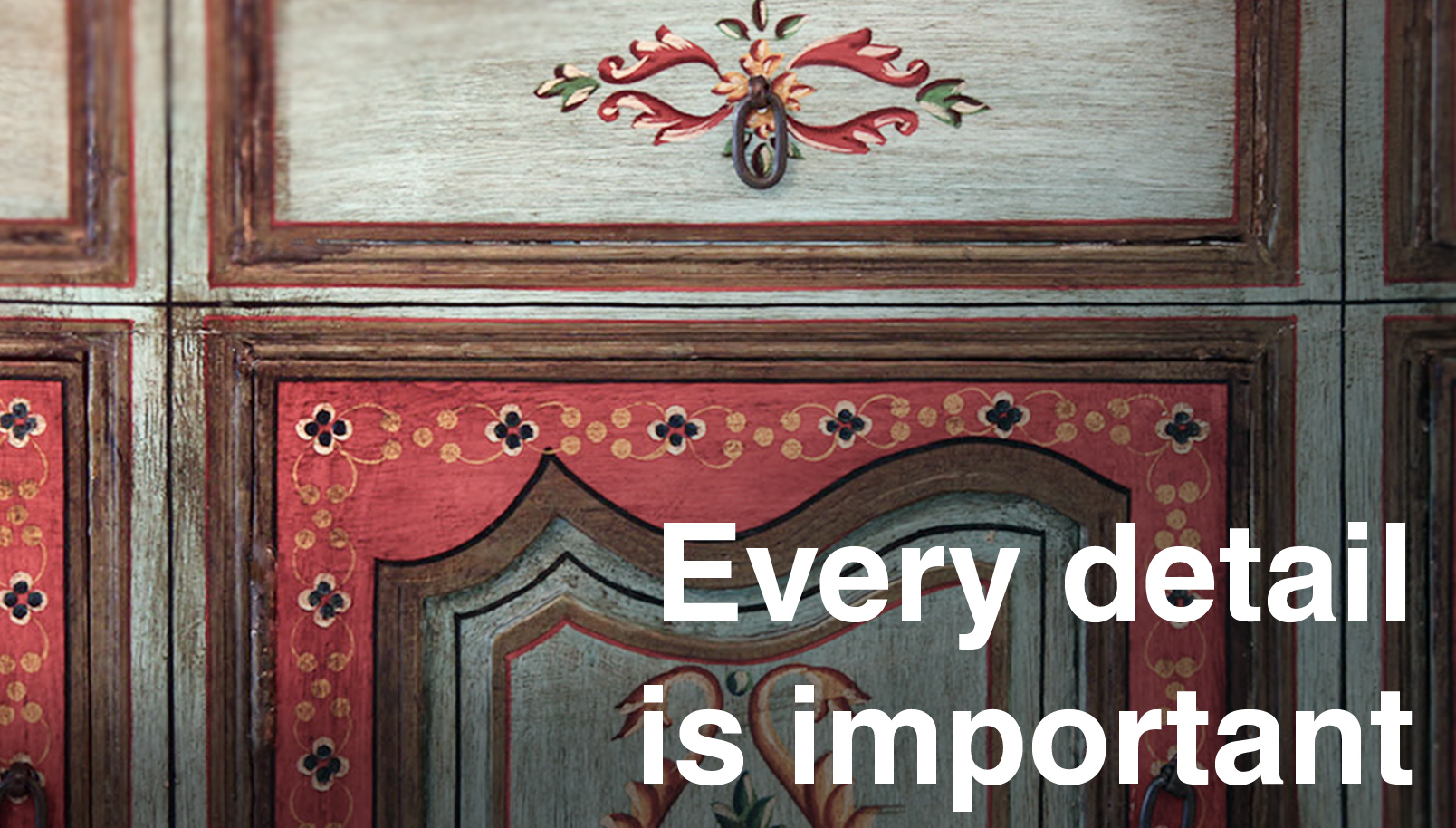 ""An entrepreneur sees opportunities where others see only problems," Michael Guelber.

Creatingespacios is a decoration and interior design company, that originates from a young and enterprising attitude of two artists Elena Ludwig and Dora Pérez, trained in art and design at the University of Fine Arts in Granada and in different European universities such as Paris, Berlin and Thessalonica.

To date they have carried out several independent art and decoration projects, Nevertheless, it was not until 2012 that Creatingespacios was set up as a company. Why was this? Both artists  have a good working knowledge of languages, photography, art and other mediums as well as a professional artistic team.

We carry out projects in Granada and the Costa del Sol area of Marbella, Mijas, Fuengirola and Malaga.
The team works on a freelance basis, offering the possibility of moving to different parts of Spain if needs be. 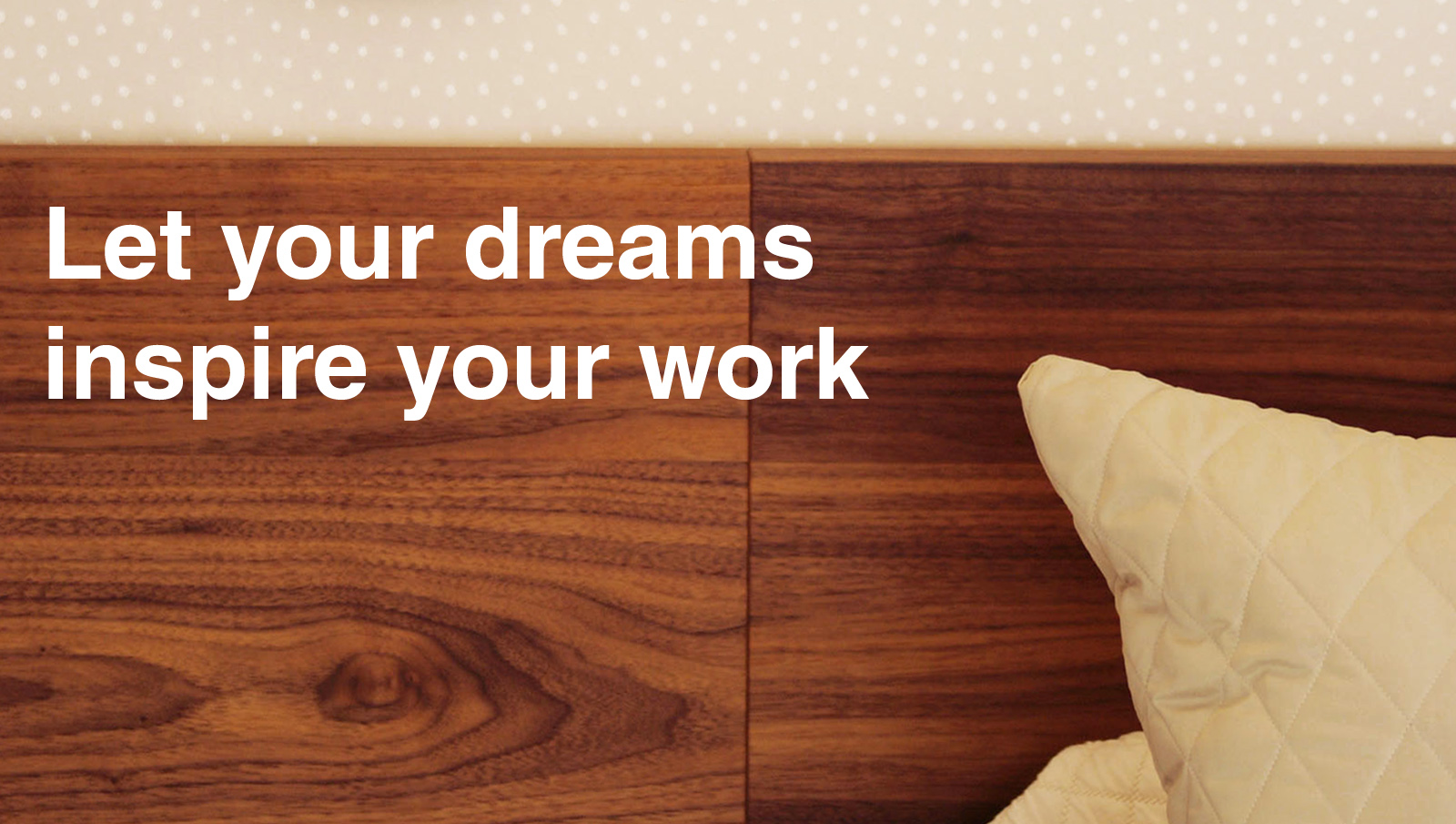 CONTACT
Please feel free to get in touch anytime, whether for work inquiries or just to say hello